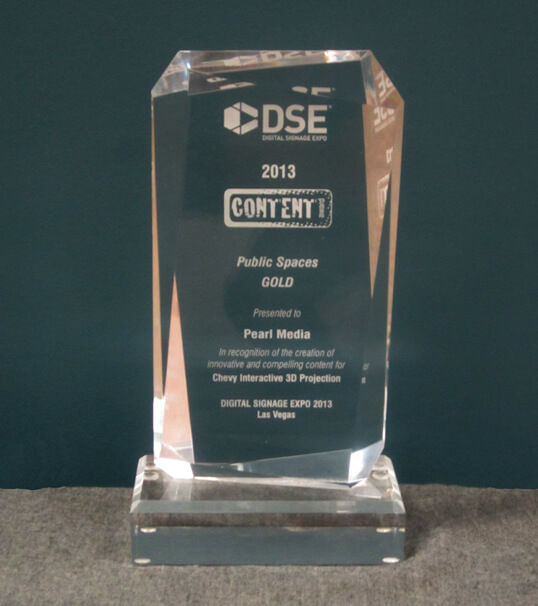 Using a single-minded idea and the latest 3D interactive technology, consumers were able to navigate the giant 3D projected claw using a 3 foot stick shift at street level, in front of Hollywood’s storied Roosevelt Hotel – on which the game was projected. Hundreds of people took control of the device in an attempt to win prizes. One lucky winner walked away with the Grand Prize: a 2012 Chevy Sonic.

The interactive experience is now a Guinness World Record winner for the World’s Largest Claw Game.