Official NBA sponsor Kumho Tire was suiting up for an all out 2015 All-Star Game campaign. As the experiential centerpiece, they wanted an activation to put their brand in the hands of NYC basketball fans. Pearl created a custom digital basketball shooting game and dropped it in NYC’s Time Square subway station. Hosted by NBA star Carmelo Anthony, commuters lined up to toss some digital tires at a moving basket. The reward? A photo with Carmelo to share with friends and family over social media. 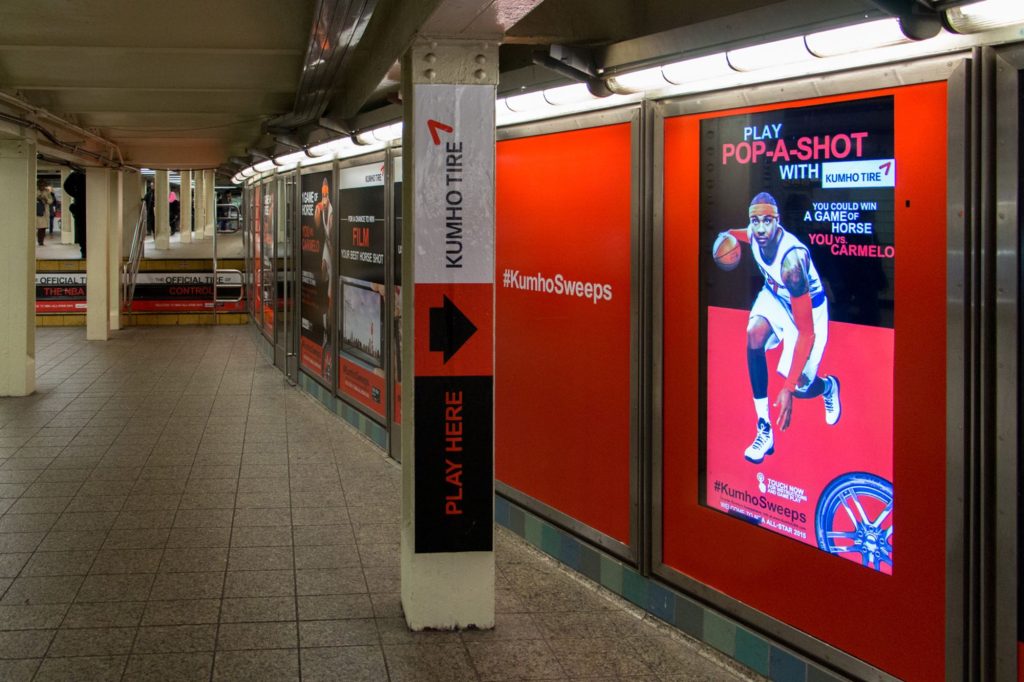 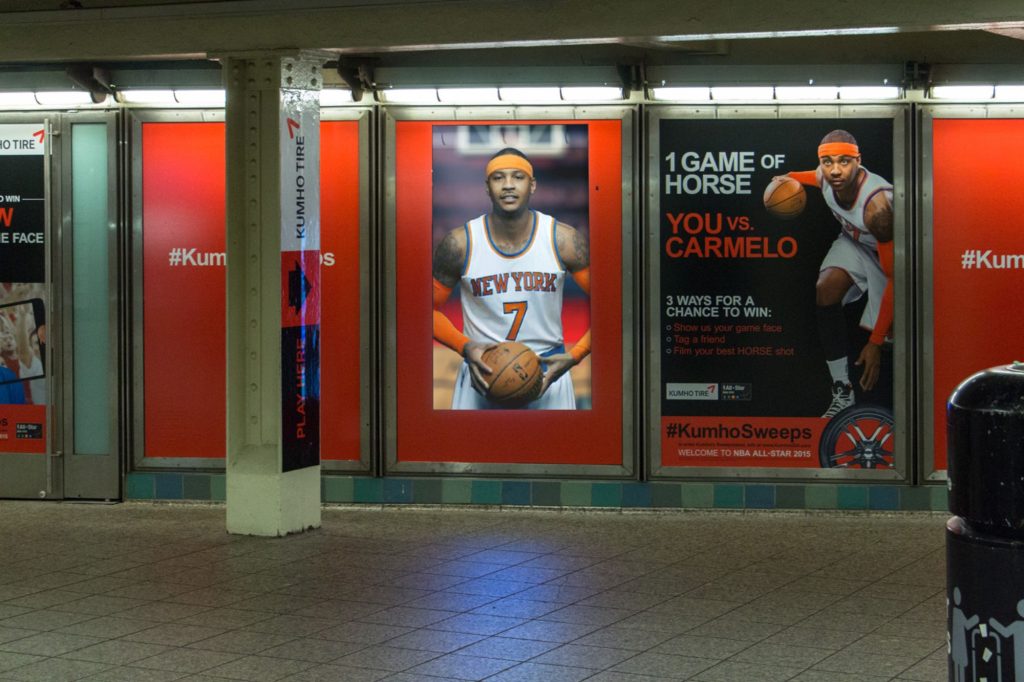 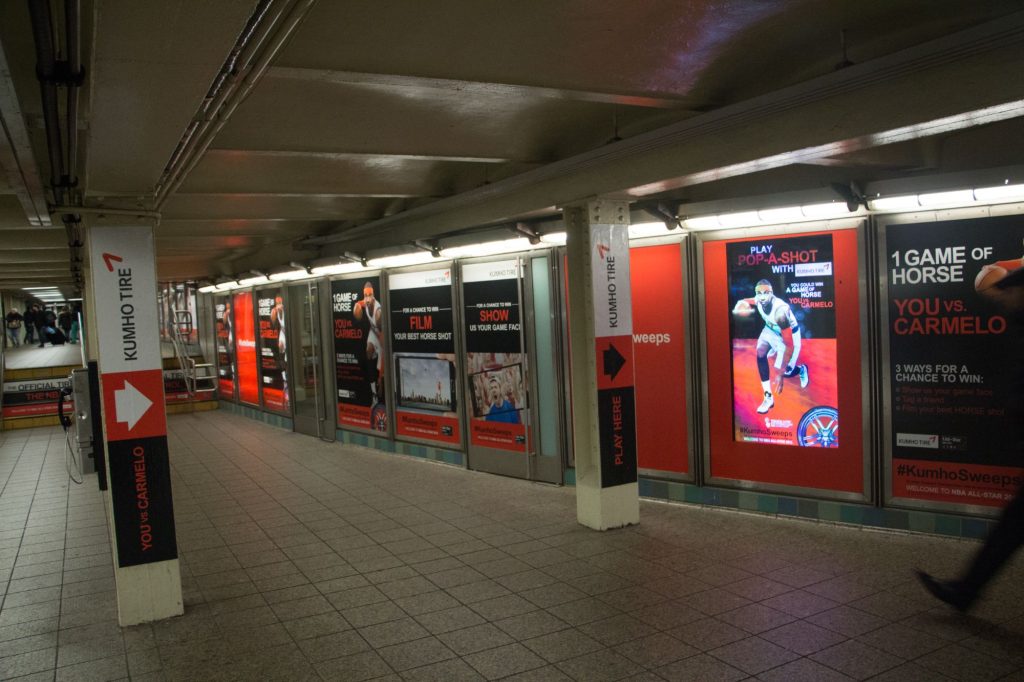 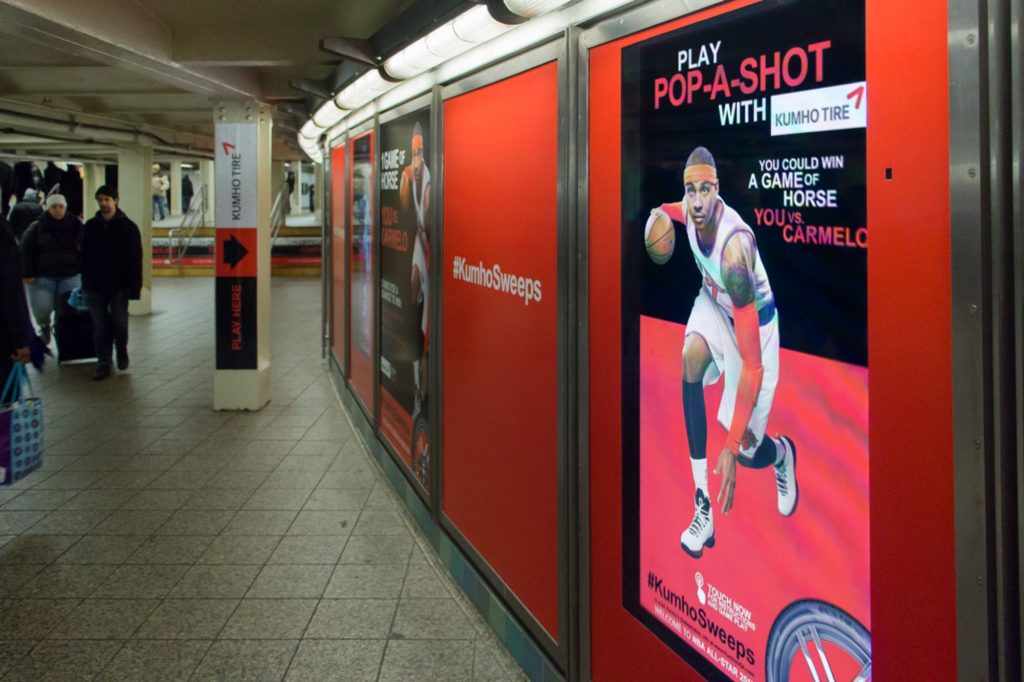 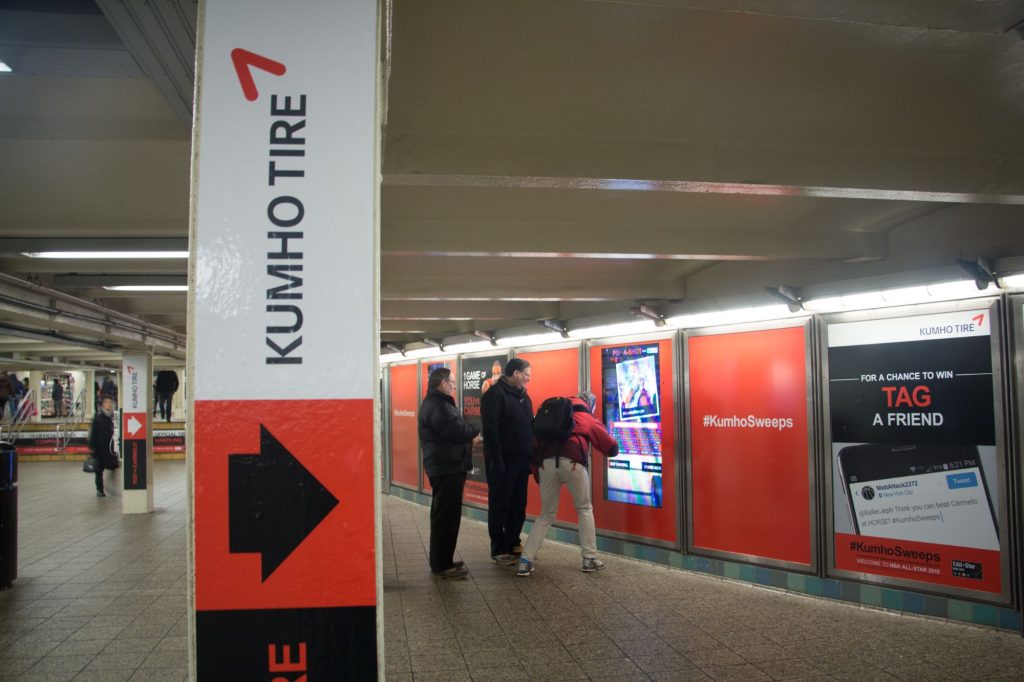 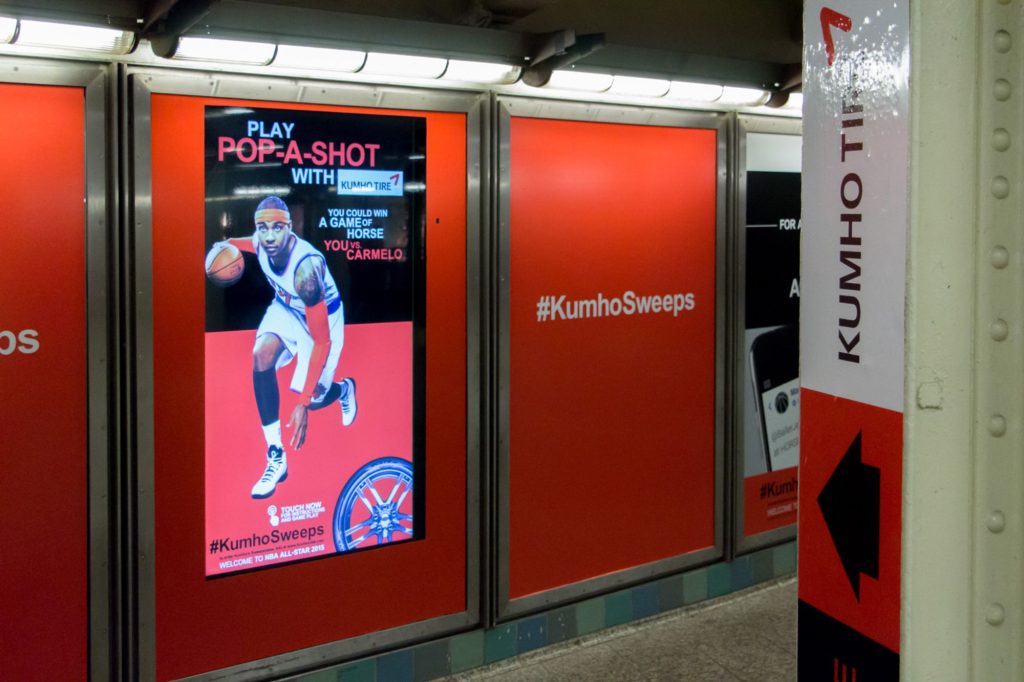 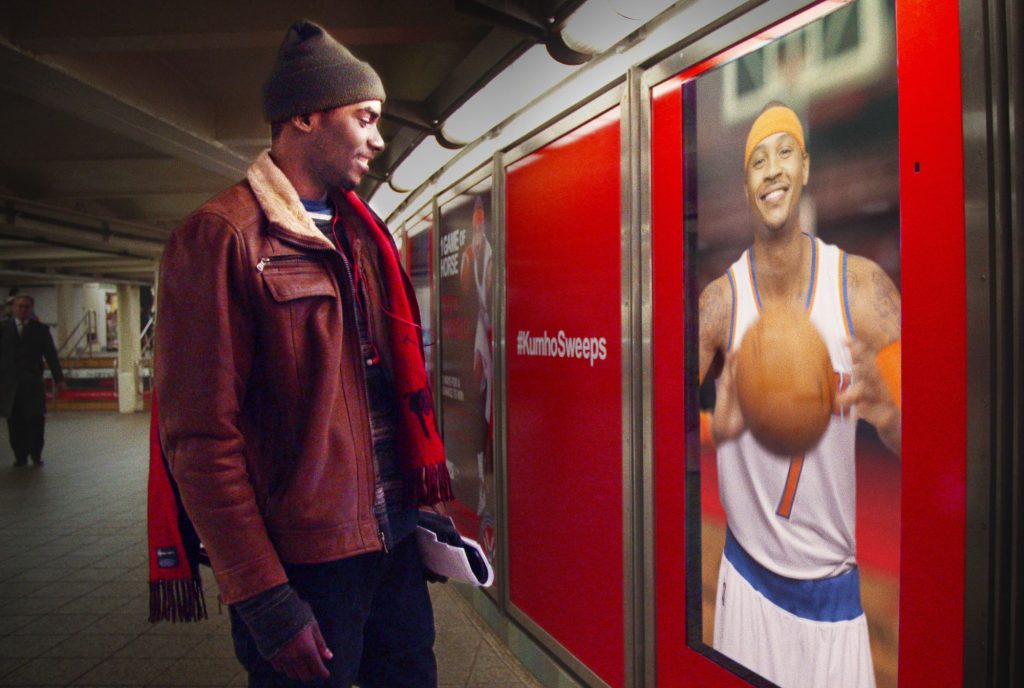 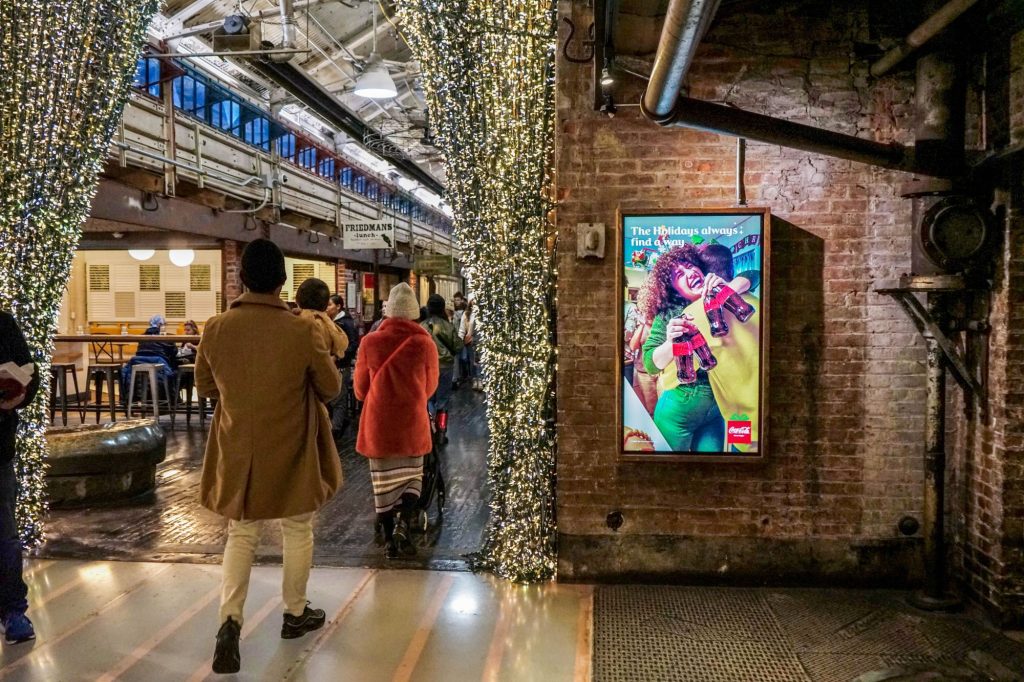 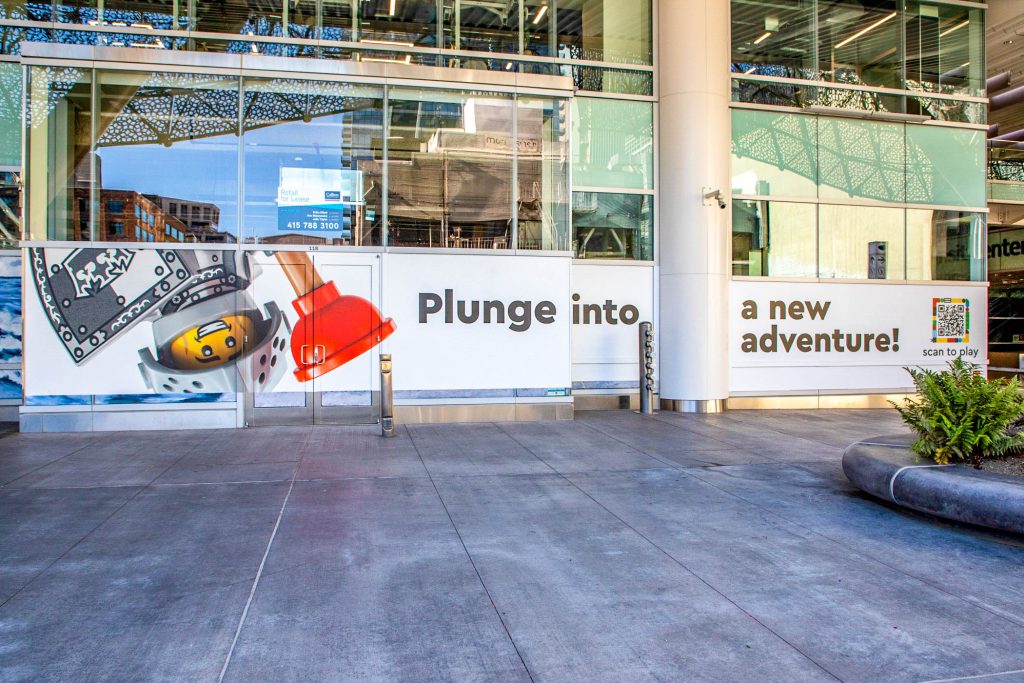 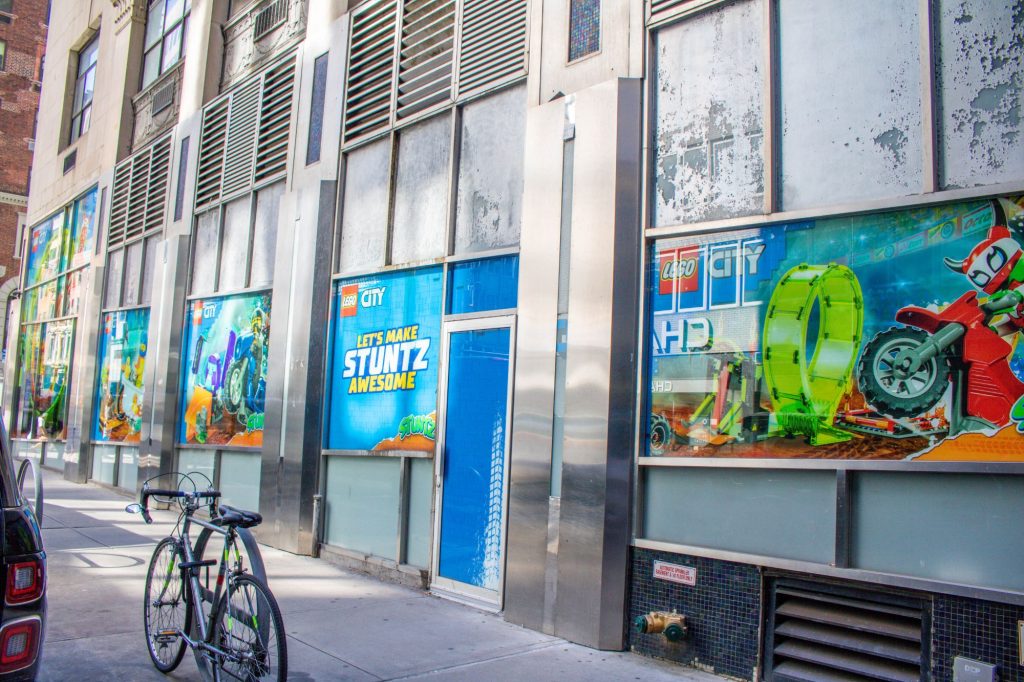